The present situation in Pakistan has become disturbed today that everyone living in it is in trouble. Everyone seems to be involved in problems. Poverty, dearth, disappointment are diverted to every house. A small class has occupied the country’s resources and made the people lose their wealth. The majority of the masses of the public is deprived of resources. The same class is in bad luck and life has become sentence for them. On the coming day, the news of collective suicide has become normal due to financial restraints.
Look at pastor’s hands, you do not have anything in hand except worries and disappointment. From the economic system to the educational system, the officer from royal to the judiciary, from law enactment agencies to law enforcement agencies where a policy is made for the public? Where a positive stride has been taken to solve the problems of the people? If you give a brief example of a fallen nation, I would like to say that the example is us.
Today, due to these conditions, the nation’s youth seem to be frustrated. Today, when he compares his society with his neighbors, he is very sad that how much we have left behind him. The countries that get freedom after us are seen leading the world and our nation could not even achieve freedom in the right way. That’s why the nation’s talented and capable class seems to be escaping from the country. Similarly, it is surprising for a thinking teenager that youth from our country is playing key role in the development of other countries.
Talking about the resources of the country, Pakistan knows that it is in the world’s most fertile regions. From Khyber to Gwadar, the land is bursting with minerals. The land which is fertile, high precipitous mountains, flowing river, vast coast and coastal waters, country filled with those are still ruinous. 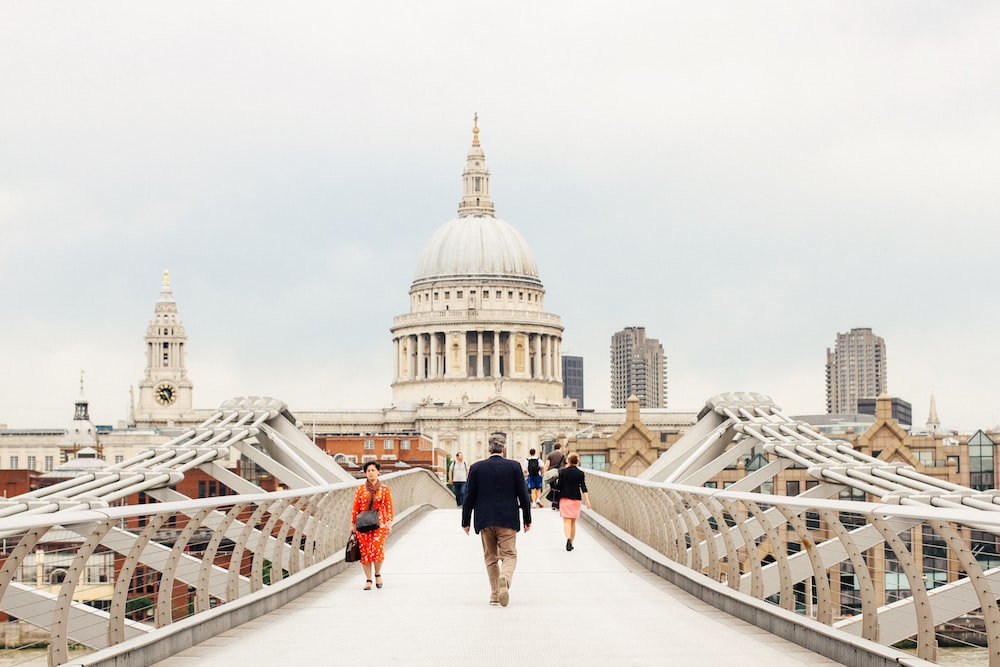 Everyone wants problems to be solved. And for him when he looks at the political parties present in the country, there is no other hand except the frustration and exasperation. The corrupt and unreliable class of the country appears to be sitting in the national houses. This toll of investors, craftsmen, clerks, doyens and notables seems to be protecting their interests but thinking of solving public issues, seems to be a crime to them. On the other hand, when they look at the religious class there is a strange situation. One class is supporting this setup by joining a corrupt political system, on the other side, other class has taken over the social issues and responsibilities of the nation, the politics entity has become prohibited for them. It is profitable for individual rehabilitation, but when dealings become collective, all the responsibilities are blamed to fortune and they hide head in sand.
The officers of power are occupied in securing royal interests, they can’t do anything. From the formulating foreign policy in the country, to the economic projects, multinational institutions are seemed working on them. The judiciary, it has become more unusual within the public after getting a independence. Discussions and prosecutions in judicial houses have been useless and people have understood that there is no one for them here.
So today we will think that what reform process is to be undertaken.
But before cracking the solution, it’s better to decide what our original problem is. Because offering a solution without pointing out the correct issue will be useless and unrealistic. It is very important to know the cause of the problem before proposing any solution. Well a good diagnostic first examines the patient and treats him after, then he presents a cure. Whenever there is a discussion for problem in society, then this discussing is based on very few problems which aren’t original in first place, things are being told and discussed, they are the result of any other problem. Now take poverty and illness, the big intellectuals will tell them the problems in TV shows, although poverty is not problem on its own, but the result of a other reason with is real problem. Ignorance is created for some reason. We have to look for originating problems, which cause such as poverty, inflation, corruption, immorality, prejudice etc. 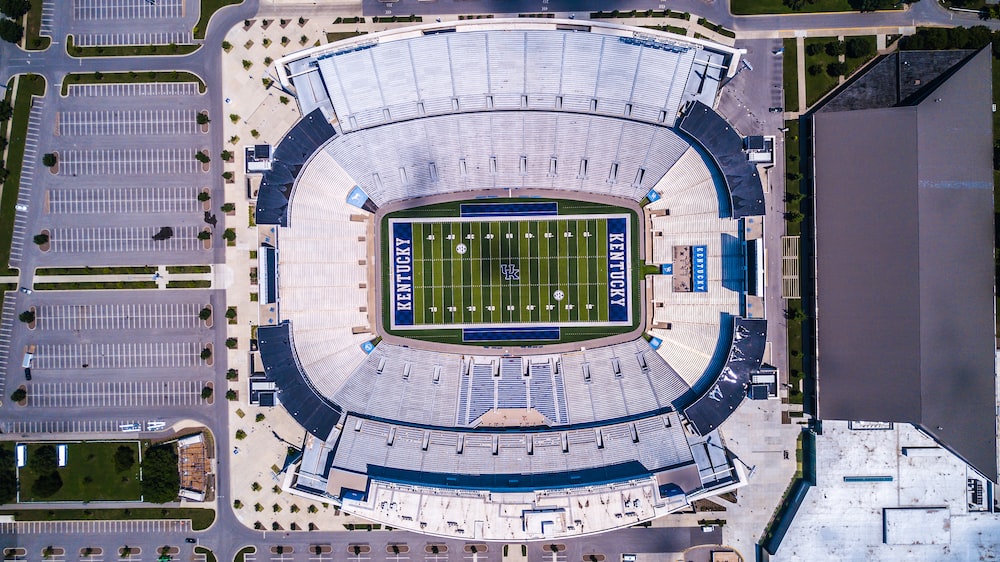 All the universe runs under some mechanism. From the factories to the atom, all the galaxies are under some system. All machines from your motorbike to high-tech computers run on a system. Our own body is working under various systems such as digestion, circulatory system, nervous system etc. Similarly, society is also working under some system. There are systems like economical system political system, justice system, education system etc. Today every society is running under some system. Whether a society is in extreme danger or not, the system presence cannot be denied there. Therefore, if we find solutions to the problems of our society today, then we have to look into the system instituted in it.
There are two ways to solve problems in the world;
1. Repairing or Reforming Systems.
2. Replacement or Revolution.
If there is a partial error in any item, it can be repaired and revamped, and this method is used in everyday tasks, for example, if my car gets damaged then I take to the mechanic and it fixes its fault. If I get any problem in my computer, then I fix it. Usually, our dentists treats our teeth problems with normal procedures. Similarly, if a small problem arises in a society, they are solved by rectifying methods. But these methods are not functioning at all times. If my car is like Mirza’s bike, then a good mechanic gives me the same advice “Sir, change it and take a new car.” My computer’s windows often arrive at such a point that there is no effect of fixing or repairing on it, and I am tempted to format it and install a new operating system. If the tooth is seriously impaired, the dentist takes out the teeth out of mouth. Similarly, if society is established on a right basis, it has an opportunity to improve, but when its institutions are incompetent and society is suffering from anxiety. Then the second method is the resolution to the rightness.
It is also important to understand here what is the system and how does it change?
A system is “a combination of elements” with a mechanism (law) when working for a common purpose.
The system available in society is composed of institutions and laws. And some sections of system are running the system and are also working for its development. The economic system and the political system are the main components of any state. All the rest of the systems are under these systems. Parliament, judiciary and bureaucracy, these three elements are driving force for the system. 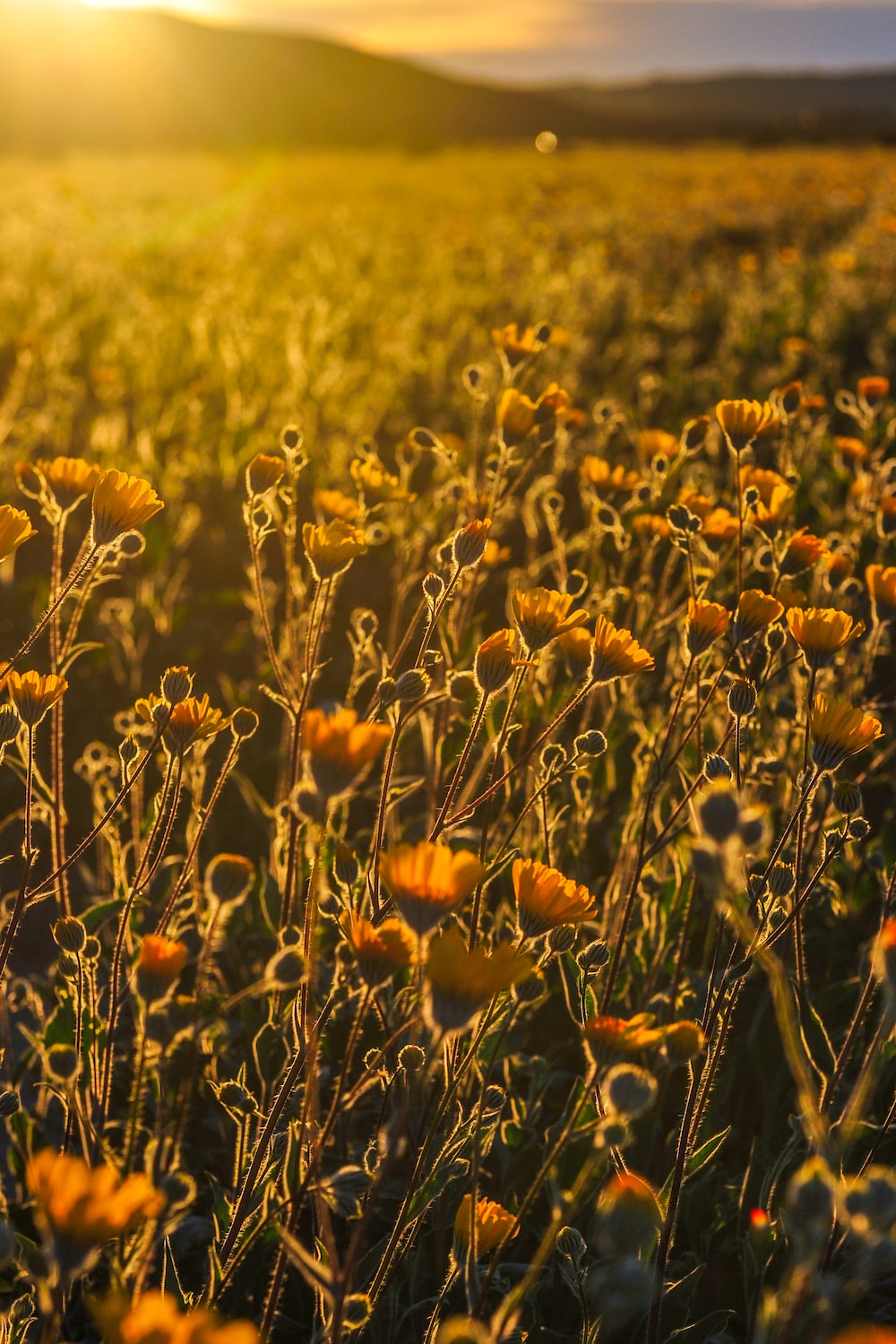 Legislative Class (Parliament) makes rules and laws, the judiciary explains these laws and the bureaucracy ensures that these laws are set up and obeyed. All institutions are accountable to these classes, and through these laws and institutions they serve the masses.
Whenever the system changes are discussed, it means that there is a complete change in all the institutions of economic, political, judicial, educational nature. And new systems will be established in its stead. New laws will be made to run the country. And the system already running will be replaced with new trained people.
When there is a change in society these days, people are satisfied by changing only faces, although the change of system is a complete change. The instigation of institutions will also be new and all the other elements will also be replaced. There should be a goal of changing capital system, which is the root of all problems. This system is the basis of the political system here, so we look those systems saturated with investors and entrepreneurs’ classes. And this is the way the system continues to be consistent with judiciary, bureaucracy, media and religious sects.
Now the question comes to change the system but how? The answer is available in the below examples;
Past guidance
Whenever a person comes into trouble, he sees how he had solved the problems in the past. What are our societal problems today, so we should see how societies solved their problems in the past. How was change brought there. Recent examples of China, Russia and Iran are present in front of us. And far away, the struggle of the Prophets should be in our view how they have changed the goal of the system, and above all, the best example for us is blessed by Muhammad P.B.U.H. The revolution that he brought in Hajaz is a torch for us.

Welcome to our website technologyplus5 here we provide all the content related to Technology Written Update And Tips And Tricks.

How to Live Purposeful Life

How to be an Entrepreneur

The 6 trends in technologies that will impact in 2018